Gideon and the Scientific Method 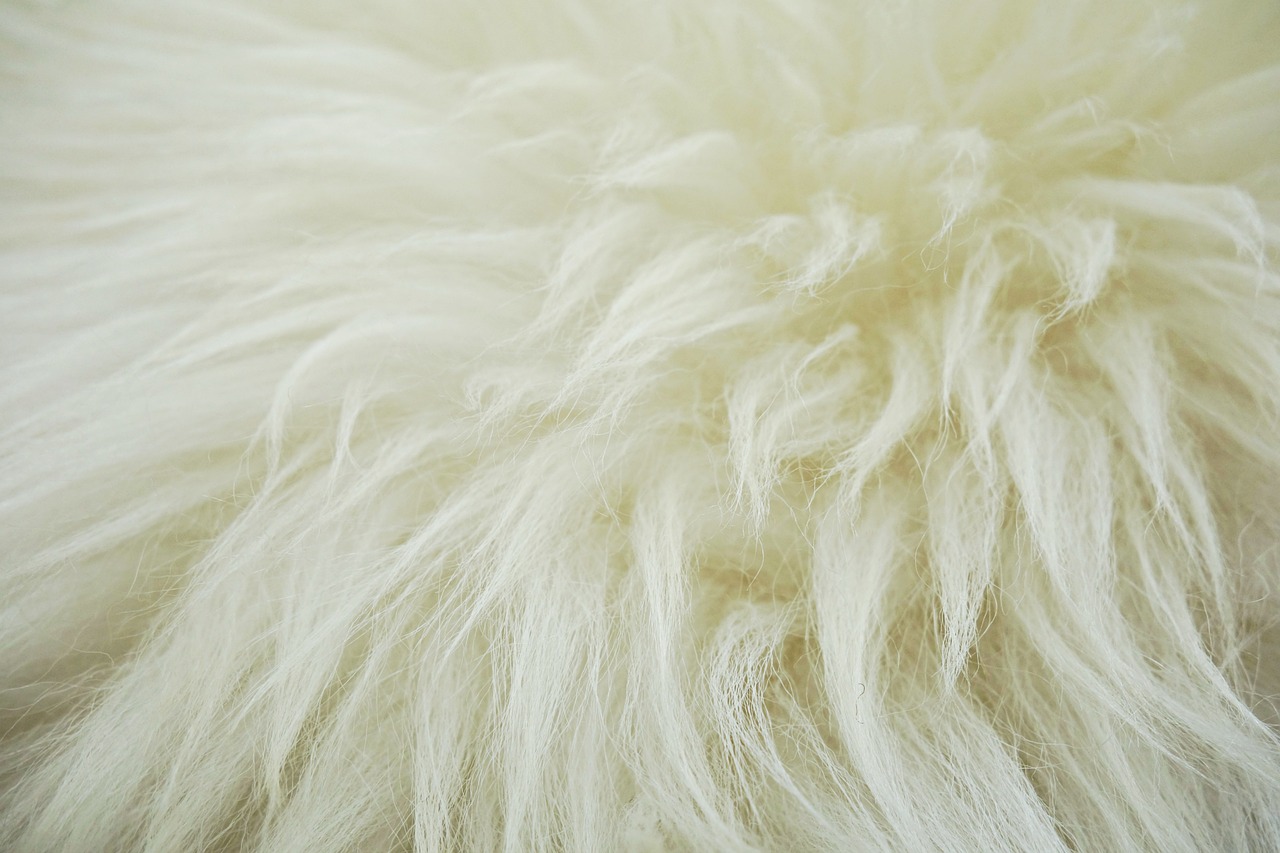 Young Earth Creationists often criticize the theory of evolution saying basically that the scientific method requires that science must be observable, testable, repeatable, and falsifiable, and since no one can go back and watch all of Earth’s creatures evolving all over again, evolution cannot be scientifically valid.

But the story of Gideon asks some questions about the nature of Divine Revelation in return.    Gideon existed long before the “scientific method” was formalized into any known texts of the Near East or western civilization, but his logic as he approached God for confirmation of divine revelation showed that he had at least a rudimentary appreciation for some of the logical elements used by scientists today – namely, the concept of a “control” – an area of the experiment in which no variable is being tested, and nothing is expected to change in the course of the experiment.

While there are flaws in his experiment from a modern standpoint, the attempt at using an experimental portion in contrast to a control portion in this experiment, is an extremely scientific way for Gideon to attempt to verify what he believes God has spoken to him.

Thus, the question:   Does the theory of evolution provide for predictions to be made, and experiments to be made, that would be true if the theory is true?  If there is no way to go back and test the evolution of all life on earth directly, by having it happen all over again while an observer observes, can we set up OTHER experiments and make other predictions that are congruent with things we would expect to find if evolution is true?   Almost the entire scientific community on the planet would say yes, and thousands and thousands of experiments and predictions have been confirmed since the theory was first imagined.

But it doesn’t end there.   Just as we can’t go back and watch evolution unfold across the millenia, we can’t go back and watch to see if God really created everything in 6 days about 6000 years ago, either.   Gideon’s “scientific testing of God’s word” sets up the idea that Divine Revelation is not immune from being tested; that God Himself is willing to participate in appropriately designed experiments that confirm whether or not He is being heard and understood correctly.

Therefore I would submit several ideas:

1 – the same predictions and experiments across the global scientific community that test the hypothesis of evolutionary theory and all its attached ideas, are simultaneously testing our understanding of how to read, understand, and believe the Divine Revelation in Genesis 1.   New “fleeces” do not need to be invented; humanity has been putting them out everyday.

2 – It is not only the theory of evolution that is worth testing; a literal historical reading of Genesis is also worth testing.   Gideon tested to make sure he both had and understood Divine Revelation correctly – so should we.   If, no matter how many experiments and predictions scientists made, nothing seemed to line up with that predicted by evolutionary theory, then a serious crisis would exist for evolution but not for young earth creationism.   But since it is the other way, it is young earth creationism that must be the misunderstanding or misapprehending of Divine Revelation, not the other way around.

4 – Testing God is authorized in scripture.   (Malachi 3:10) It is often confused however with Jesus saying, “You shall not put the Lord your God to the test.”   There is a difference between testing, confirming what has been spoken, and testing the spirits of a word, and “putting God to the test.”  Putting God to the test has to do with sinning and pitting a promise of God against a sin.  Thus, Jesus throwing himself down from the temple (committing suicide, a sin) being pitted against his word to uphold Jesus from dashing his foot against a stone, would be an attempt to tempt God to affirm sin.   This was what Jesus was against.

In short, it is laughable for Young Earth Creationists to insist evolution cannot be valid because…science…..while insisting their reading of Genesis is valid because….divine revelation…..especially when divine revelation itself, in the example of Gideon, says that even Divine Revelation can be tested.   The important thing is having the right test for the job.   When scores of tests everyday are already done on evolutionary theory as a natural theory and it stands strong using natural means, the scientific evidence points to evolution.

For a more in-depth discussion of Gideon’s fleece and science, check out this cool article I found:
http://knowledge.e.southern.edu/cgi/viewcontent.cgi?article=1008&context=jbffl